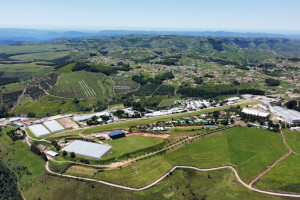 The KwaSizabantu Mission has great stories to be told, but this is its story in a nutshell: Many years ago, a local witch asked reverend Erlo Stegen, and was then converted. From that day on, the reverend witnessed multitudes of people coming to his prayer meetings saying that they want to meet with God. The people came from the hills, valleys, and surrounding areas as the Word of God spread. People’s lives were being transformed noticeably. With all the people coming from afar, the Mission could not accommodate and provide food for them. But they could not turn them away. This prompted them to look for a place to build in Maphumulo, but every door was closed.

A few years later they found a farm called KwaSizabantu, meaning “the place where people are helped”. The reverend then realized that this was the place that God had set before them to continue His work – but it was wild and undeveloped. Because no money is collected during the church services, and there are no fundraising events, the need arose to find ways to be self-sustainable.

With their limited resources, the Mission started construction and agricultural projects to accommodate and feed the people. The revenue generated from these projects provided much-needed financial health that benefitted the community directly and helped the missionaries and co-workers sustain the humanitarian work and numerous upliftment programs.

The Mission has been supported over the years by volunteers. Hundreds of people from surrounding areas volunteer at the Mission, and also those who have been helped by the Mission. Both local and international students spend their gap years volunteering in various projects. People also come from all over the world to find help, help others, hear the gospel, or for spiritual guidance. They come willingly, and many of them find it hard to depart again. Many of the current helpers, workers, and co-workers at the Mission are either previous broken people or they are volunteers who decided to help others on a more permanent basis, once they have been helped.

The Mission’s position in the area is one of influence and prominence. Supported by the communities they serve, it is focused on their calling. Christians are God’s workmanship, created in Christ Jesus for good works (Ephesians 2:10). At the Mission, Revelation 2:26 helps them through the tough times and the bumps in the road and the onslaughts from others who want to undo God’s work: “He who overcomes, and he who keeps My deeds until the end, to Him I will give authority over the nations.” 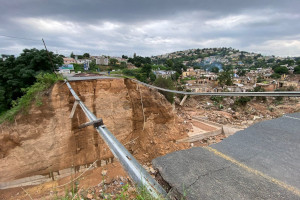 Together we can make an impact 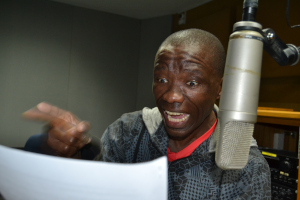 Managed with ♥ by Cuberoo and StormTank.

Subscribe to our email newsletter today to receive updates on the latest news, tutorials and special offers!